Variation, the way that speakers of the same language use it in often quite different ways, is a wholly natural, entirely unavoidable phenomenon. In fact, without variation languages wouldn’t actually serve their speakers’ needs. Living here in Northern Spain, what I need from Spanish is not the same as the needs of speakers in the Peruvian Amazon. Variation, as sociolinguist William Labov put it so succinctly, is ‘necessary to satisfy the linguistic demands of everyday life’ (Labov 1982: 17).

A necessary fact of linguistic life, variation is most marked with spoken language, and comes about for a variety of reasons including geographical distance, social contact, creativity, or self-renewal as a language evolves to meet the needs of new users. Variation also comes about because of contact between different languages. English spoken by a Russian–L1 user will be different to English spoken by those whose L1 is Spanish, French, Korean or Chinese, particularly in terms of pronunciation. That is to say, particularly in terms of accent.

Is variation in the form of different accents a problem? Well, yes it is if the different accents are not mutually intelligible. In fact, when this happens it is a major problem since communication itself will break down and the language, in this case English, will fail to perform its most basic function. That said, it is interesting to note how NS accent variation is seen as natural (and widely celebrated), with no one suggesting that it will lead to breakdowns in mutual intelligibility (even though it sometimes does). In contrast, accent variation among NNSs is generally perceived as a threat:

Most, if not all, Inner Circle English speakers appear willing too meet on a common linguistic plane, accept the diversity of their Englishes, and do not require of one another to prove competence, despite the considerable differences in the varieties of English they speak… this situation must be extended to all English–using communities.

If accent variation is inevitable, acceptable and desirable among speakers of English, NS and NNS, how do we deal with it in the ELT classroom, which until now has revolved almost exclusively around single, standard NS accents such as RP or GA? This was an issue I took up at some length in my handbook to ELF pronunciation (2010: 88–96), and again more recently in an article in Modern English Teacher (2017: 4–7). The MET article can be accessed here, but if you’re short on time (and who isn’t?), in both places I discuss four issues:

Exposure to accents
Students working in a multilingual classroom having gone to an English–speaking country to learn/improve their English, will be exposed to a wide range of accents both in their classrooms and in the street. In contrast, students learning English at school or in a private language school in their local area, are often only exposed to the sanitised English spoken on publishers’ coursebook materials, or to English spoken in their own L1–influenced accent. This shared–L1 classroom background limits their exposure to different accents, and therefore requires their teachers (that’s you and me) to introduce a much wider range of accents into the classroom. Fortunately, this is easier today than ever, and can be done through the internet and general purpose listening, such as English Listening Library Online, or through the internet and sites that act as a platform for different accents in English, such as the Speech Accent Archive. (See page 4 of my MET article for details.)

Receptive phonological accommodation
This is the term that we use to describe what happens when a listener alters their expectations as to what individual sounds, syllables, words or even whole phrases are going to sound like. I know that when I go down to Andalucía in southern Spain, for example, that friends and colleagues there are going to pronounce Spanish quite differently to the way we do here, and I adjust to what I’m going to hear as opposed to how I would pronounce it. I often find myself doing this in the taxi on my way to the hotel, sometimes with amusing results when I don’t quite make the adjustments well enough. Interestingly, though, the more I go to Andalucía (sadly not at all, of late!), the more quickly I can adjust. I talked about receptive phonological accommodation in an earlier post.

Productive phonological accommodation
Another grandiose name for a simple, intuitive process in which we make adjustments to the way we pronounce words and phrases so as to help the listener to understand us better. We can do this by speaking more slowly, articulating more clearly, or by deliberately changing the pronunciation of a sound or word so as to make it easier for the listener to understand it. We do this all the time in our L1s, but because it’s so intuitive, we don’t notice it. In class this intuitive accommodation needs bringing out, and then activities undertaken that encourage students to get as good as they can at modifying their pronunciation to help their listeners.

Negotiation of meaning
Sometimes listeners and speakers fail to accommodate to each other’s diverse accents, receptively or productively, and communication breaks down. This breakdown needs to be unashamedly recognised as having happened, and one or other strategy applied to keep the communication on track. This requires everyone involved in the interaction to openly set about negotiating meaning. Again, I talk about this in more detail in Modern English Teacher, but simply training learners to signal that they don’t understand the speaker is a good starting point.

This has been a necessarily brief summary of what sort of areas we need to be working on in the ELT classroom in order to help our learners deal with accent variation. But given how little time we have with our students, wouldn’t it be a lot simpler if we got all our students to speak English with the same accent? Then we’d all be reading off the same hymn sheet and we could do away with all this accommodation rubbish. Or, to put it more bluntly ‘Down with variation. Up with standard English!’

Well, as I think you already know, that isn’t going to happen. So now you can choose. Either you can stay where you are, limit your learners exposure to a small number of industry standard accents, and consequently ill-prepare them for the real world. Or you can take an approach that prepares your students for variation in the ways I’ve summarised here, and described in more detail elsewhere. As Julia Scales and her colleagues point out in the conclusions to their paper on learners’ perceptions of accent, ‘[s]uch an approach would address both intelligibility and listening comprehension, increasing communicative flexibility and respect for accent diversity’ (Scales, et al, 2006: 735).

And let’s face it, the way the world is going right now, and I’m not referring to Covid–19, a little bit of flexibility and respect for diversity wouldn’t be a bad thing. 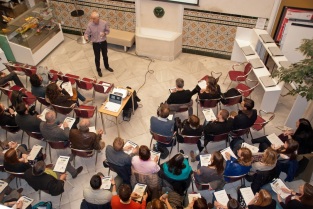 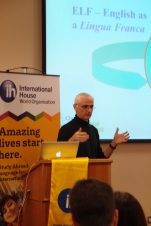 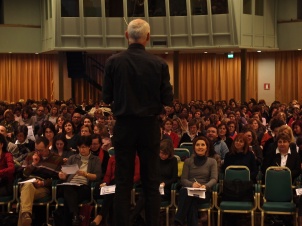 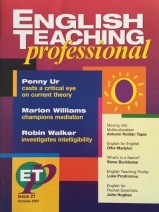 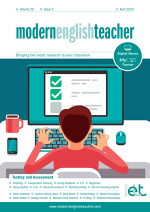 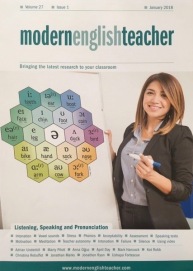 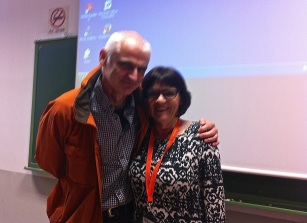 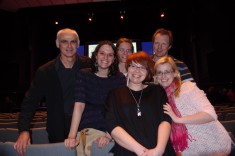 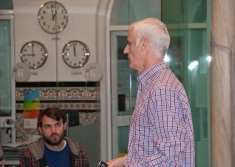 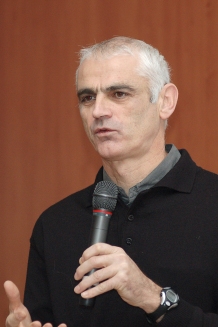 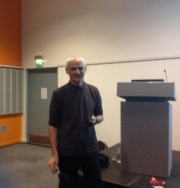 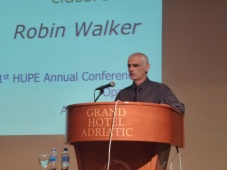 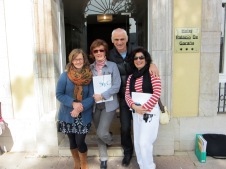 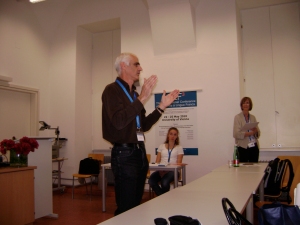 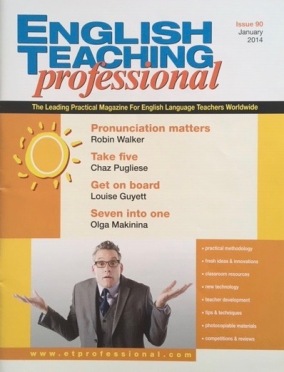 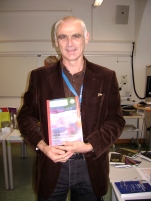 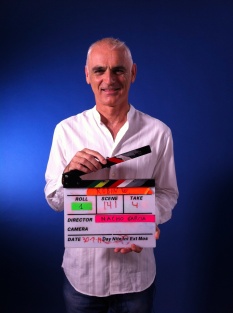 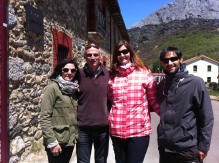 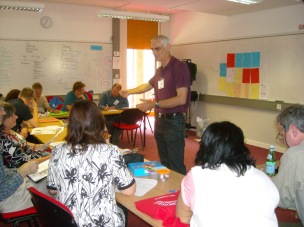 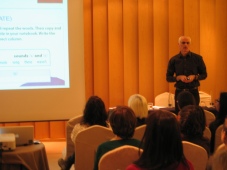 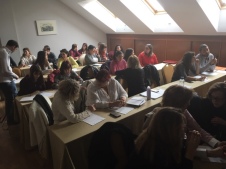 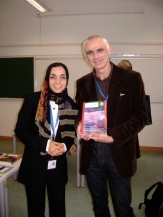 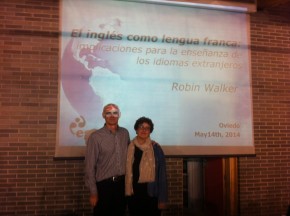